The Earth’s interior on the outside

400 million years ago, the oceanic crust was forced onto land where you are now standing and seeing it all as mountains and rocky terrain in hues of granite grey, red and yellow. It is no wonder that Leka was designated as Norway’s geological national monument.

What is so special about Leka?

The extremely special yellow-brown rock types on Leka’s western side long remained a mystery to researchers, but they ascertained in the 1960s that Leka has a complete section through the oceanic crust that goes all the way down to the mantle. But, how did it become this way ? 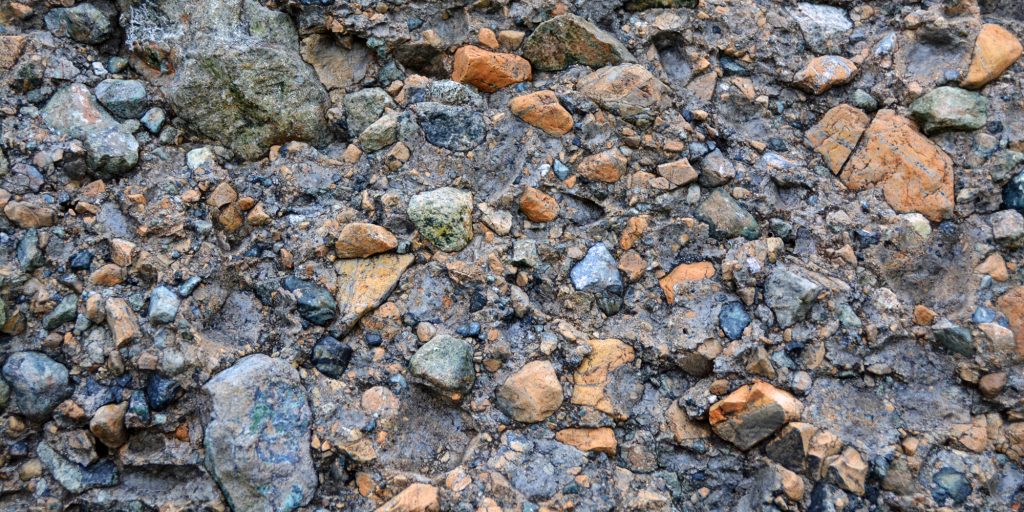 Geologists from around the world come to Leka to study the special geology. If you would like to book a guide or a complete package – please contact us ! 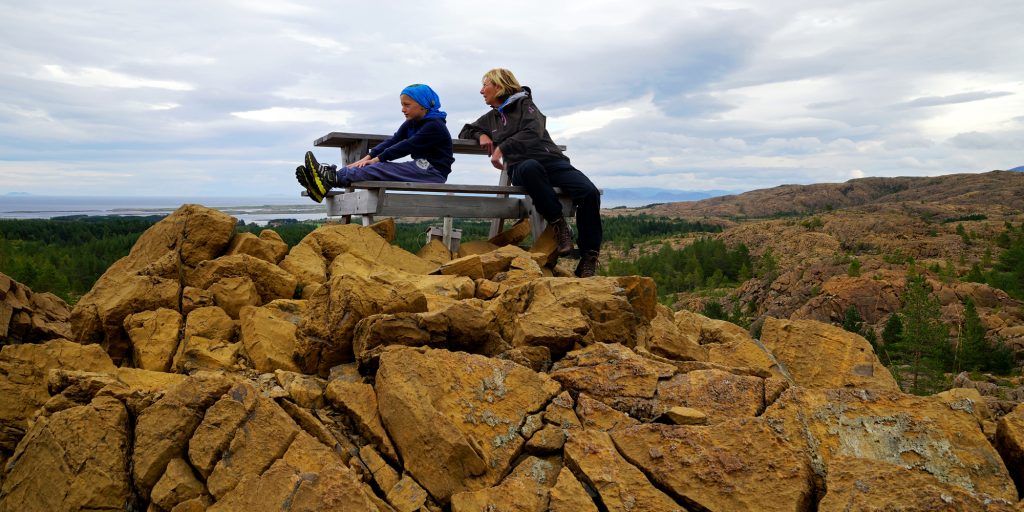 The history of Leka’s geology began more than 500 million years ago, and includes continents colliding and an island that was tipped over on its side. Here is the short version.

Come along inside the Geology

The best way to experience Leka’s Geology is to venture out among the landscape. The tour around Leka is a nice trip by bike as well as by car, and you can make a number of exciting stops along the way: 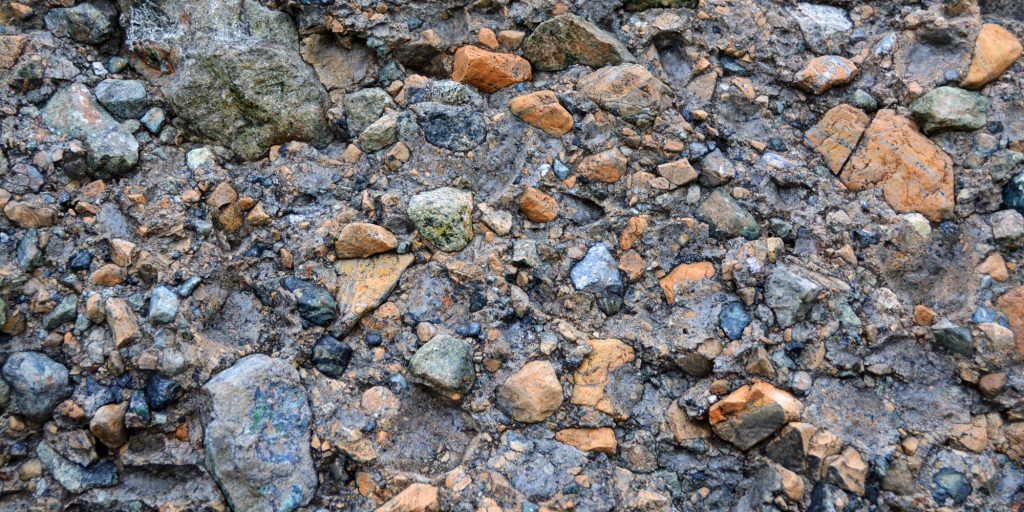 The “stone” centre at Leka Motel and Camping has an exhibition presenting the formation of Leka and its geological structure. Free admission. Gift shop selling souvenirs, jewellery, rocks, minerals and fossils from around the world. 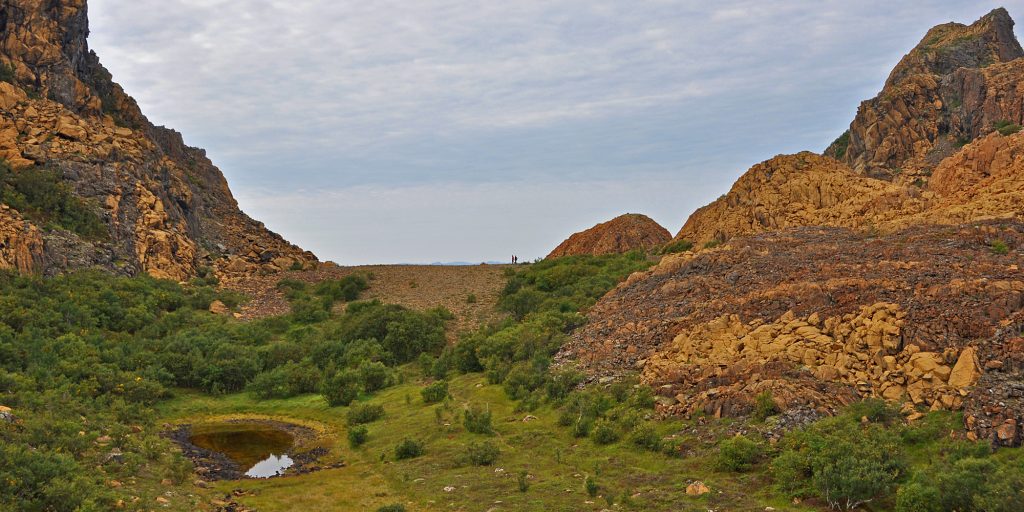